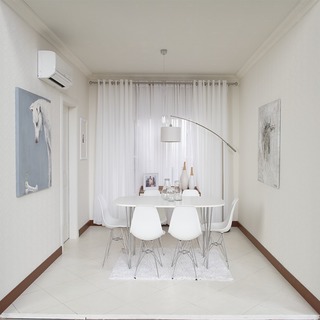 Mitsubishi Electric is a world leader in air-conditioning and Cold Climate Heat Pump systems. Mitsubishi began in 1921, with the introduction of an electric  fan. It became an instant hit, and a little over 10 years later they started  making coolers. The challenge of creating air-conditioning systems suitable to  Japan’s wide-ranging climate conditions led them to the development of amazingly  sophisticated yet rugged machines and systems that can take the punishment of  constant use in virtually any condition on earth. And do so quietly, energy-efficiently and with minimum negative impact on the environment. 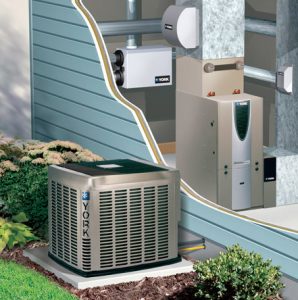 A traditional home comfort system has two parts: an indoor unit, such as a furnace or air handler, and an outdoor unit. An air conditioner is the outdoor unit that cools air and sends it to the indoor unit for circulation through your home. Indoor and outdoor units are designed to work together. When the air conditioner is properly matched with a furnace or air handler, you get maximum efficiency and longer system life. Air conditioning and cooling efficiency is measured using a Seasonal Energy Efficiency Ratio (SEER). A higher SEER means higher energy efficiency. The latest standard for SEER is 13. Call for details